Romania – Things To Do & Travel Tips from Locals

Romania is one of the Eastern European countries, member of the EU but not also of the Schengen zone.

Romania neighbors Bulgaria to the south, Serbia and Hungary to the west, Ukraine to the north, and Republic of Moldova to the east.

Mamaia and Vama Veche are the most popular ones, being therefore quite crowded during the high season (July-August).

The Romania time zone is UTC +02:00 or EET, namely seven hours ahead EST.

As of 2018, Romania had a population count of 19.53 million, out of which almost 2 million living in Bucharest.

Bucharest, the capital city of Romania, is located in the south-east of the country, at about 60mk from the Bulgarian border.

The Danube is Romania’s river boundary with Bulgaria and with Serbia.

The Danube Delta is one of the most sought-after destinations in Romania.

Transylvania is another popular tourist destination in Romania, mainly thanks to the legend of Count Dracula. In Transylvania you can visit Dracula’s Castle (Bran), Dracula’s birth town (Sighișoara) and some of the most beautiful cities in Romania.

There are also several local airports such as Brașov and Craiova.

Bucharest, and all of Romania for that matter, is located in a 4-season climate area. The four seasons have distinct features that make them beautiful.

Summers are very hot, while winters can get extremely cold, with daytime temperatures dropping below the freezing point. Spring and fall can get rainy, but they can also offer some beautiful, sunny days, with mild temperatures, perfect for walks in the nature or for urban explorations.

About 40km from Sibiu, there's a fairy tale-like place worth a brief visit. This is Valea Zânelor, Valley of Fairies Clay Castle, a soon-to-be hotel located in Porumbacu de Sus, a village in Romania. Castelul de lut Valea Zânelor, namely the Clay Castle in the Valley...
Read More

One of the best examples of the Romanian Renaissance architectural style (Brâncovenesc style), Mogoșoaia Palace is a... 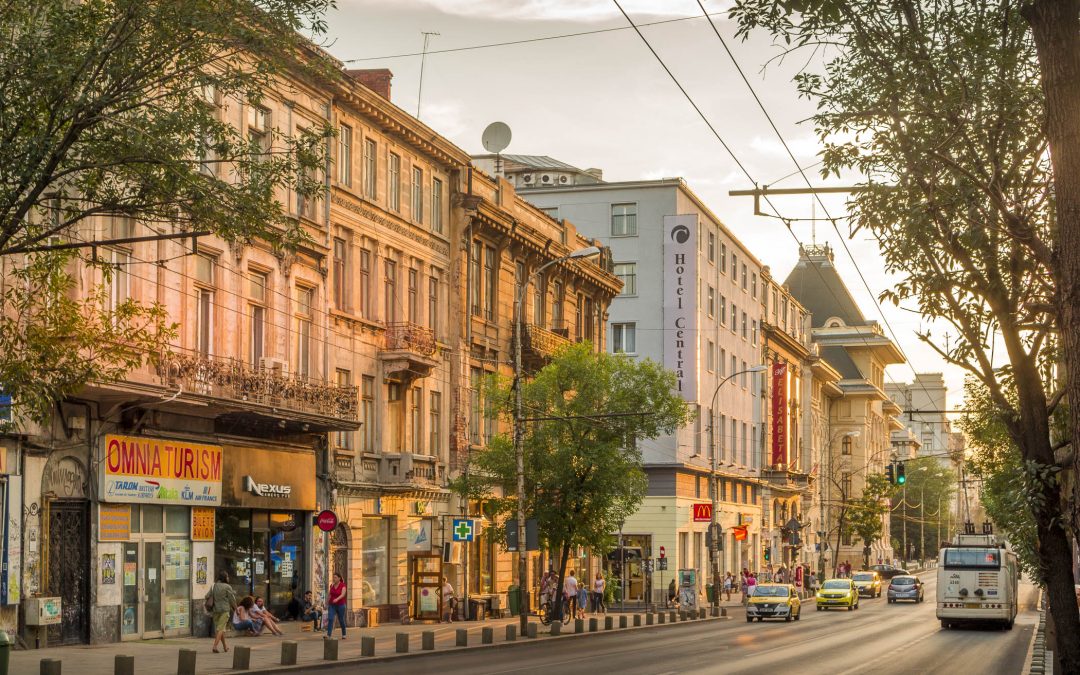